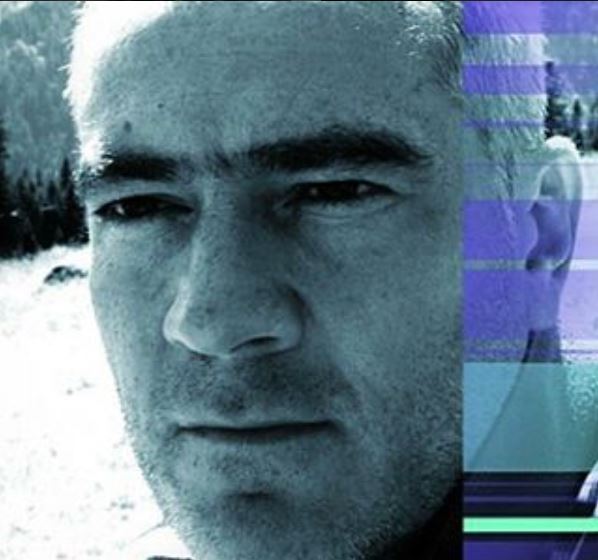 1969 born in Opole, Poland
Lives and works in Warsaw, Poland and France.

Jerry Treit attended the State College of Art in Zakopane and 1991 he started studying History of Art at the Catholic University of Lublin, where he later established the GALLERY 1 to exhibit works of artists as Kulisiewicz, Rodzinski, Milek, Olbinski and Picasso’s friend, Nejad.

In 1992 he left for Paris as an artistic scholarship holder sponsored by an American fund. There he met Eva Aeppli, a Swiss painter and sculptor, with whom he shared her studio. In Paris he took part in numerous artistic events.

He does painting, drawing, computer graphic and sculpture. He is a member of the Association of Polish Pastellists. He designs functional art objects and makes his own wove paper.

Since July 2003 he was leading the Regional Cultural Centre in Pcim. He organized the Open Door International Artistic Workshops for youth, artists and the disabled and established the gallery “Galeria na Provincji”.

“My painting is the response to my life. I often carry a book of poems by Rilke with his Letter to a young poet. I paint when I am “steaming”, and taking a paintbrush into my hand I am born anew,” says Jerry Treit.

His works have been presented in many exhibitions in Poland and France. They are part of private collections worldwide.