The soul of what passes by … more 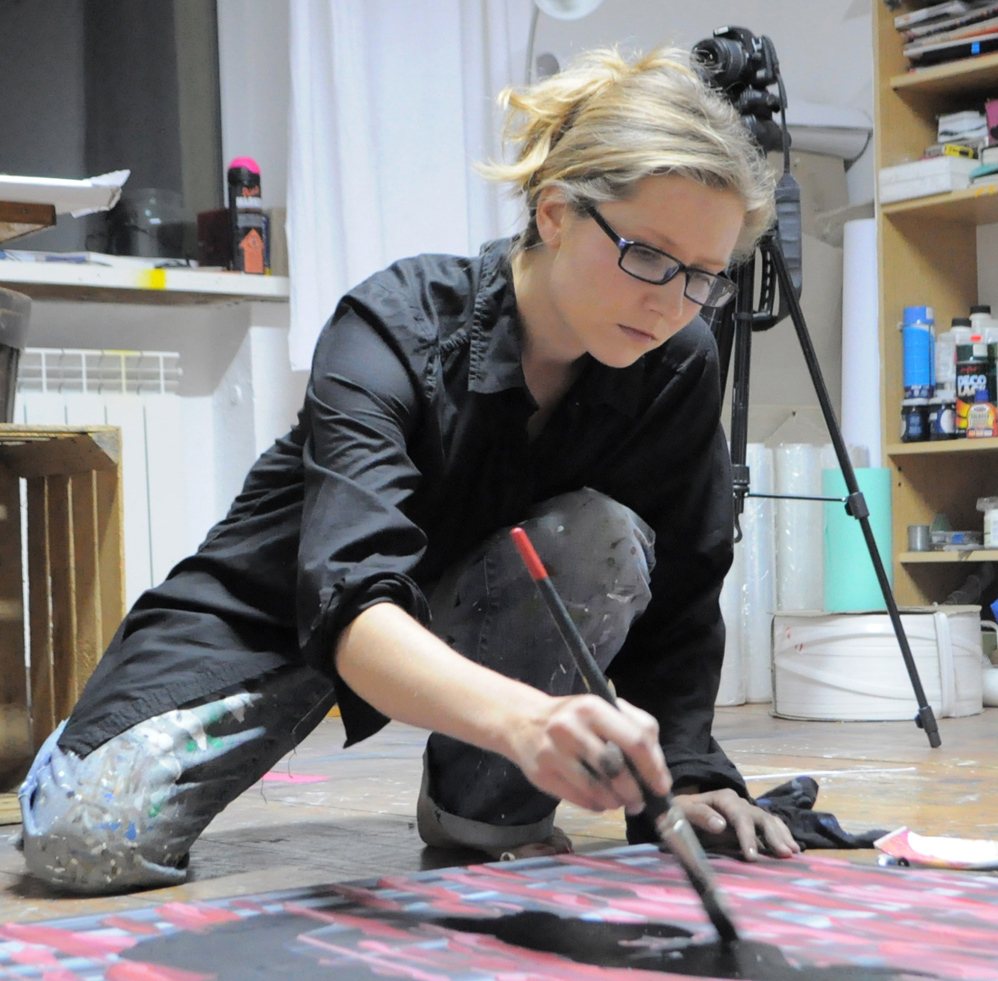 Joanna Mlącka graduated of the Academy of Fine Arts in Warsaw on Faculty of Painting receiving diploma with the chancellor’s honor at Prof. Jaroslaw Modzelewski’s studio. She also graduated additional specialization from photography at Prof. Grzegorz Kowalski studio. In 2009 she was enjoying a scholarship by Erasmus at The Academy of Fine Arts and Design in Bratislava. She received the Józef Szajna’s award for her diploma work. Further she was awarded with an artistic prize for the Entry Initiative in 2011 and was the finalist of the 11th GEPPERT’s National Painting Competition. In 2013 she was granted an art scholarship by the capital city of Warsaw. In 2017 she graduated of the doctoral studies at the Institute of Fine Arts at the University of Jan Kochanowski in Kielce.